Worth a Thousand Words 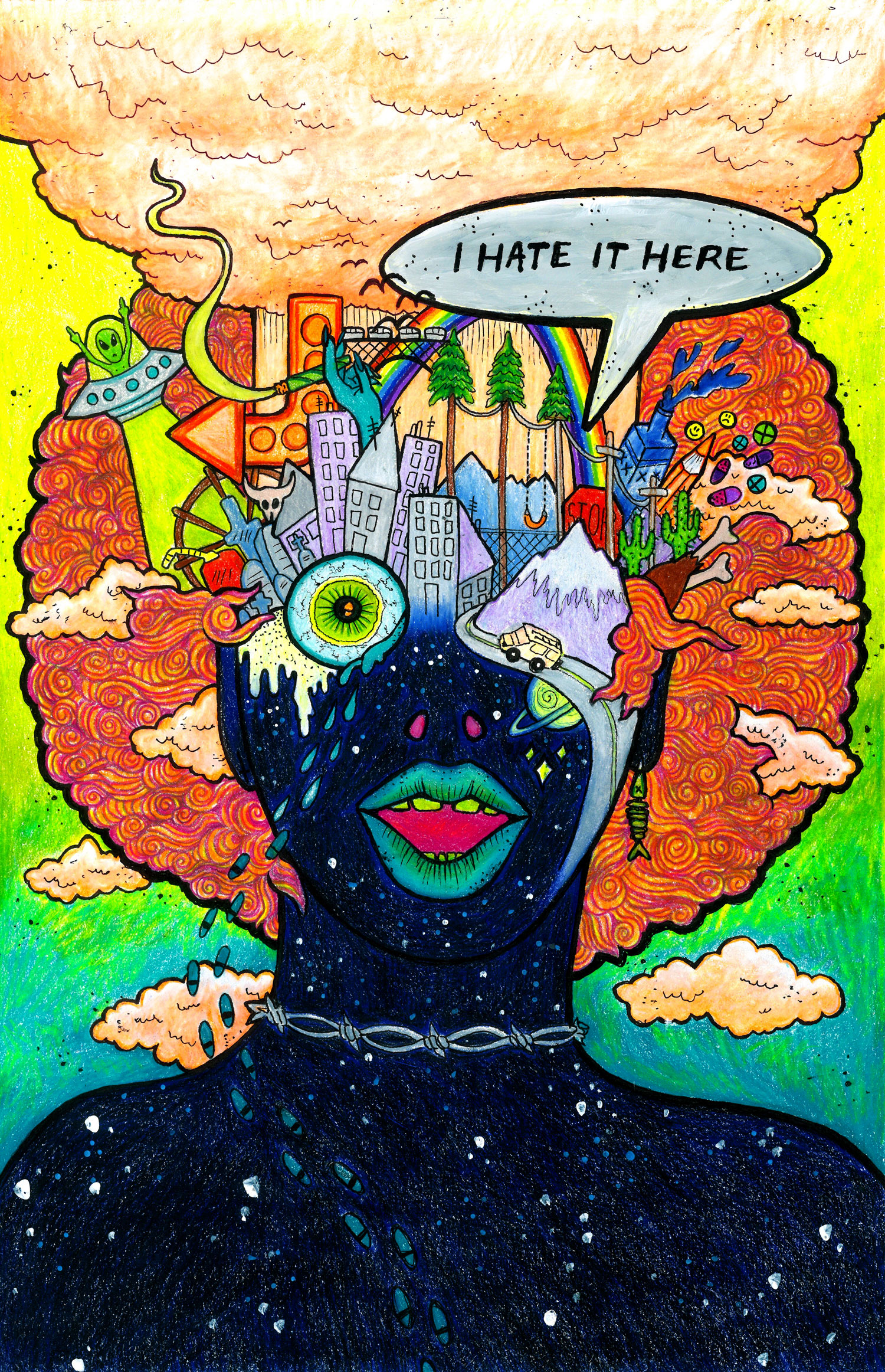 What’s the show about? Is it funny? How will it make me feel? Describing a play using words is one thing, but an image can go even further towards giving audiences a sense of what to expect.

Playwright Ike Holter describes his new play I Hate It Here as “a concept album” (in its initial audio production at Studio Theatre in Washington, D.C.) and now, in its current Goodman LIVE Series production, as “almost a live TV special…hilarious and weird and exactly right.” A successful visual expression—or poster image—for this play should reflect all of those aspects and also relay the high energy, fast pace and thrilling ride of this unusual production.

To complement the Goodman’s poster of an old cassette with its magnetic tape tangled and undone—a fitting reflection of our 2020 collective experience, designed by in-house Graphic Designer Alma D’Anca—Mr. Holter suggested commissioning a variant visual by Mary Williamson, a Chicago-based artist with whom he has collaborated for nearly two decades.

“Her style matches the show so perfectly,” Holter says. “Mary has been designing art for my shows since my first Chicago play was produced in 2005. Weirdly enough, the first art I ever received from her was when we were both teenagers, the day after [President George W.] Bush was elected the second time. I love that she’s doing this variant poster and bringing that same kind of ‘OK…well, this is awful, and where do we go after THAT?’ vibe to I Hate It Here. I’m a big fan.” 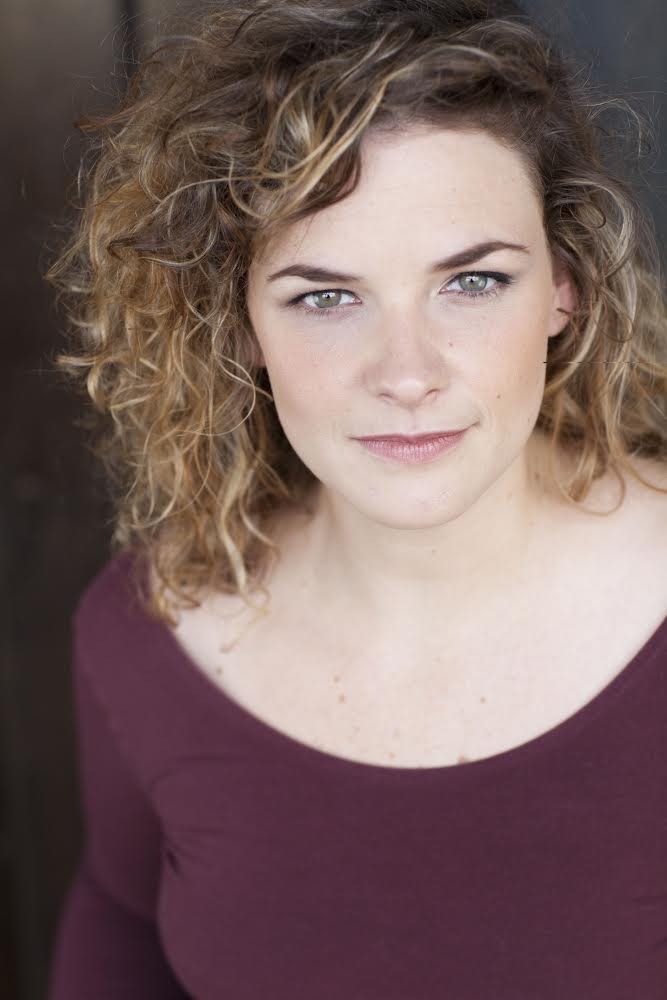