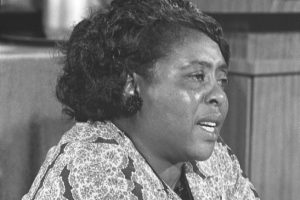 Embed from Getty Images October 6, 1917 Fannie Lou Townsend is born in Montgomery County, Mississippi. She is the 20th and youngest child of Ella 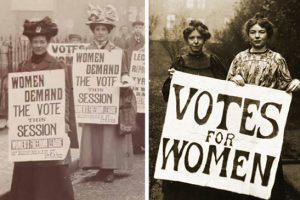 Votes for (Some) Women

It may seem clear to us today that all adult American citizens should have the right to vote. But it wasn’t so long ago that discriminatory actions kept people of color from exercising their civil liberty, as 19th (and even 20th) century activists advocated for their own group while ignoring the rights of those unlike them 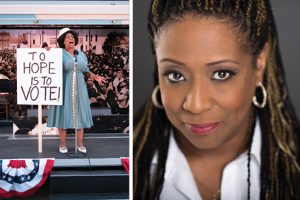